We’re cool, but I can’t work with you.

Hey Uncle Tuck, here, let me share a story with you about working with people you’re cool with. I’ve been self-employed in one way or another for the better part of 2 decades. And when it comes to working on projects or assignments with friends, it isn’t always so simple. In most cases shits cool, and it works because you know one another. But on the other hand, it can be difficult because you KNOW one another.

Recently I was working with a friend who has a fairly new company.

And needed some web work and analytical work done. Cool, that’s up my alley. Things started off smooth and all. But with each passing week I felt that because the bulk of my work is really behind the scenes. It may appear that I wasn’t doing shit. And trust when it comes to analytics more so than web design. You don’t really see a change immediately. Like there’s rules to this shit. And quite honestly this company wasn’t following the rules. I offered suggestions to help increase their audience. But my head strong friend only sees value on an immediate level.

So, I knew that this assignment wasn’t going to go on for much longer.

And look I was right, there was an impromptu meeting and a pause of services. Which hey I get it; they didn’t see the value in what I was doing or really had no clear understanding to what I was doing. So, we parted ways. Shortly after I was picked up by another local company to do the exact same thing. But this time it was different. They listened, they adapted and now we see the fruits of my behind-the-scenes labor. I mean they were totally receptive and that made life so much easier to implement the necessary changes and really focus on growing their digital brand.

So you need me after all.

A week or two went by and I get a call from a worker from the other company. They said I may be receiving a call from leadership about some things not working with the website. I say to him, well it’s built on a CMS system and sometimes when the framework is updated it may cause issues with other interactions until those are also updated.

Basically, shit is breaking, and they need it updated like asap. I just pretty much told him that I’ll pick up when they call. But to quote Fat Joe “yesterday’s price is not today’s price”. So, if or should I say when they call, I’ll pick up and hear them out. And shortly after I’ll ask where to send the invoice and that it needs to be paid prior to services rendered.

The ball will be in their court but I’m groovy regardless of what happens.

If they had be transparent with me, I could have really shown they what it is I was doing and how important it was to assist their site with both growth and stability. But like I said this particular friend is kind of head strong. And only sees value via physical labor. It also doesn’t help that no one on their team is even remotely technical.

Nonetheless I wish them and their team the best. No beef on this end, they’re still cool with me. I just know I won’t be working with them after this. We’ll still be cool, but not when it comes to business.

Now on the other hand I have a friend who hired me to design and build their ecommerce site. They were able to provide me with a wealth of information for what they wanted. And it was clear that they did their homework.

After reviewing their traffic and working with them on their blog posts and tightening their ecommerce store. We’ve seen a steady rise in both visits and sales. They unlike the other company, allowed me to integrate their store, social media, and website into a tight cohesive. That has driven sales up, and increased exposure.

And things are still getting better. Heck I’m about to assist them with launching a podcast about their brand and services. I will also be photographing both their old and new products as they used a camera phone (which wasn’t bad) for their store images. We’re also in negotiation about creating a social media campaign and contest to attract more views and purchases.

And let me tell you that this friend appreciates me so much and loves what I bring to the table. He’s linked me up with a few of their friends to help their companies as I help them. 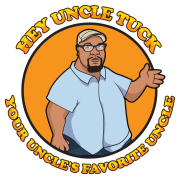 And While You're Here...

Don't forget to subscribe to the podcast as well 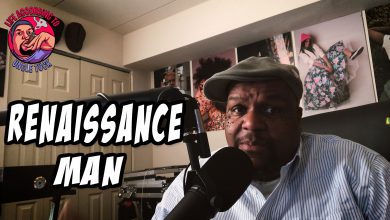 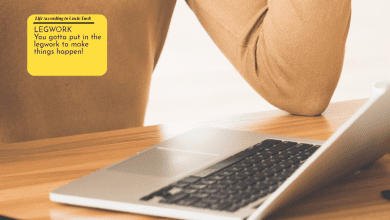 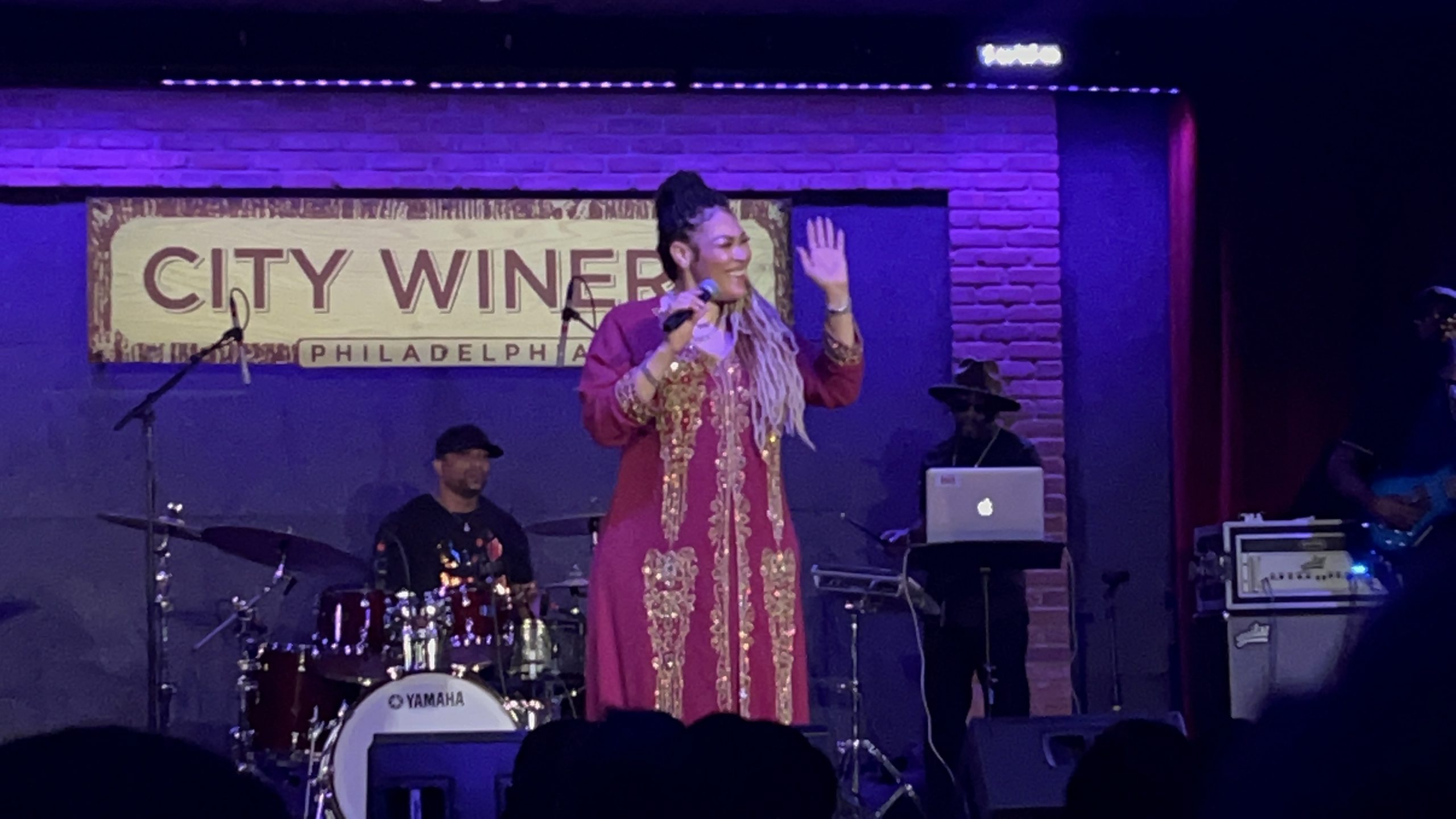 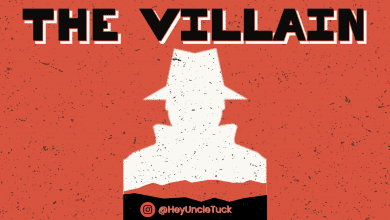 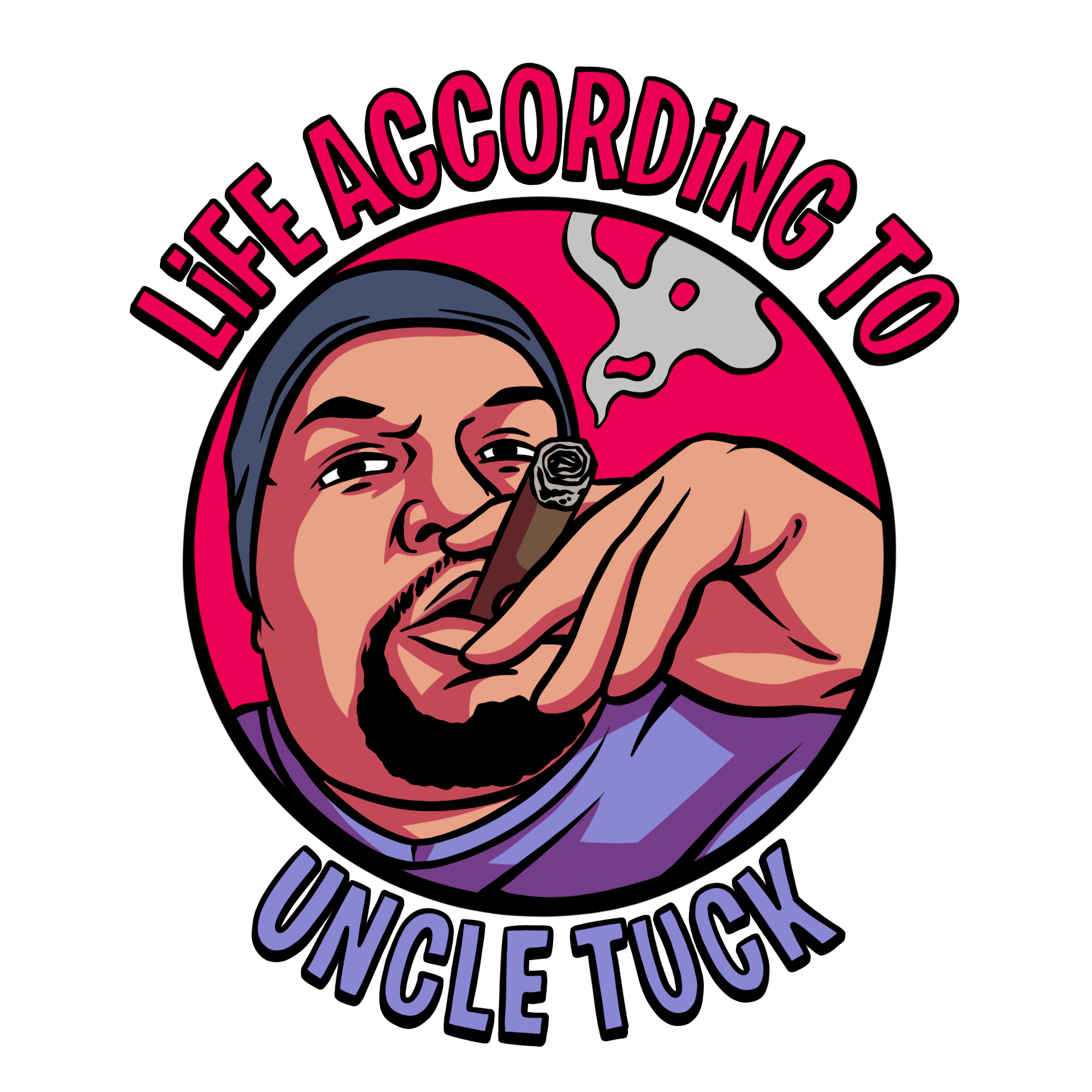